I have been recognized on various levels in the Colorado Cricket League for this 2004 season. The article link is below:

A very fine medium pacer who lives in the far, far land of Durango and plays for OWCC. Mike is a very useful batsman and without any doubt the best fielder in the CCL. I call him a three-in-one player, a bowler and two batsmen (one in the batting and another batsman by stopping 30 odd runs in fielding). Here are Mike’s stats:

CCL-EC decided to recognize services of Michael of OWCC for devoting himself to CCL’s web site. Which in many player’s views has made a huge impact. Mike designed, developed and maintained this web site in such a way that many only can dream about.

Mike, I speak for the whole league when I tell you that this league is in debt to you for your services. Thank you and we appreciate it a lot. 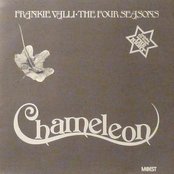 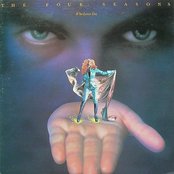 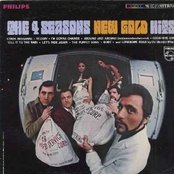