As a somewhat delayed but much appreciated 30th Birthday celebration, mine and my brothers’ families “met in the middle” on the Gold Coast for a Movie World Holiday in May. I say middle loosely – he drove 1,400km compared to my 1,000 but we decided it was close enough and the ideal spot to try and do something similar every few years. The Gold Coast is pretty much the epicentre of theme parks Australia; Dream World, Movie World, Sea World, Wet ‘N Wild and a few others cluster in Australia’s version of Miami, Florida.

We scored too. The hotel rooms were on the 30th floor and had beach side views. They were adjoined private rooms; meaning we shared a common hall entrance with each other but then had our own rooms off to either side. The boys loved it, though with the smaller ones we shied away from spending time on the balcony for fear of them suddenly jumping up on the railing or something. When the kids went down or watched a movie, the adults stole out for a rum and coke and admired the view.

While we spent good time shopping, beach walking and generally taking in Surfers Paradise the main event of the holiday was to take the kids to Movie World. Movie World is a smaller and more intimate Disneyland. Don’t go there expecting to be blown away by the sheer size and amount of attractions as a Disneyland, you’ll be disappointed. Go in knowing you’ll be a lot closer to the street parades and have a greater chance of meeting with all your favourite Disney characters. The thrill rides are excellent and (at least when we went) the queue’s not too bad.

Nevan is nine now and can pretty much handle it all (the rides) so it’s fun to have him along for everything I want to do. But as my brother was here it was like turning back the clock on the few occasions we did go to Theme Parks growing up. I definitely yearn for more of the same in coming years.

As a 30th present/activity my brother and I decided to go bungee jumping and get the video. Unfortunately he chickened out (not good with heights) so I decided to take the plunge and get my first tattoo. That will be another blog entry.

The kids had a ball and many photo’s were taken. Movie World definitely catered to their needs and I daresay we’ll go back again in a couple years. We might have to tag-team another theme park such as Dream World, my personal favourite growing up… 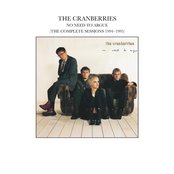 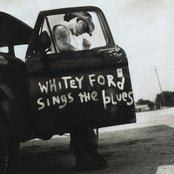 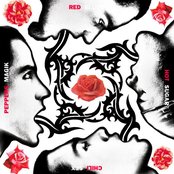