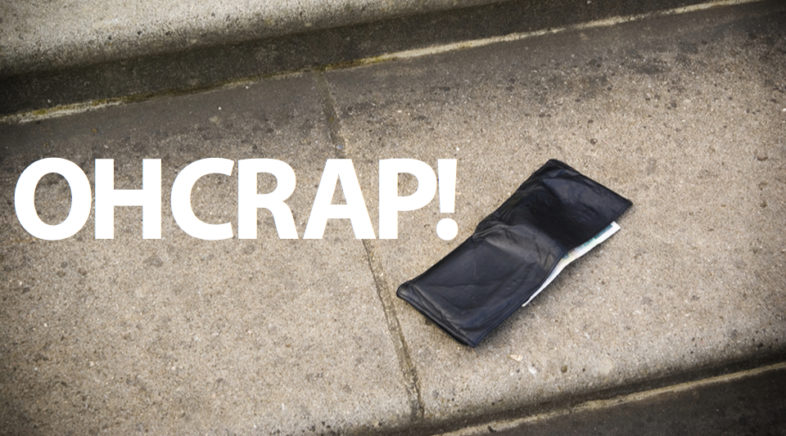 This past weekend was just about as horribly eventful as it could be. It all started out with a trip up to Fort Collins to play the Fort Collins Cricket Club on their turf…

Because I had softball at 8:20pm Friday night, I would not be able to leave Durango until about 9:30pm. The 5 and a half hour drive would see me into Colorado Springs at about 2:30am. Ugly. I am the captain of our co-ed softball team, and this was to be round 1 of the tournament.

It had been raining all day, about time too because southern Colorado was thirsty. For the past month or so the front range of Colorado (Fort Collins, Denver, Colorado Springs) had been getting their fair share of the monsoon rains, but alas it had failed to reach us. Finally it showed up.

And, true to their form, the Parks and Recreation department of Durango waited until the absolute last moment possible to call off the games, 7pm. It was inevitable, raining all day with lightning about. So, instead of being able to leave at 5 or 5:30pm I had to wait until 7. I was thankful I was not having to leave at 9:30, but still, I arrived after midnight and spent the night at Raymonds’ house, our cricket team captain…

The following morning we all trekked the couple hours up to Fort Collins. There was rain about, not much, but the ground was wet. I was afraid players were considering calling the game off, so I was definitely one who voiced that we should play. And play we did.

In short (since this is not a cricket article but an eventful article), we bundled Fort Collins CC out for 132, I took 3 wickets for 18 runs in my 8 overs, and we managed a meager 42 all out chasing. I batted #4 and was 10 notout when the last of my team mates perished. A horrible batting chase!

Driving back with the gang to Colorado Springs, team mates were encouraging me to stay the night so I could watch India versus Pakistan in a one-dayer later that night. But I decided to leave and head home. I got out at about 8pm.

Within a few minutes Raymond was calling me to let me know I had left my watch behind. So I went back to get it. I left again, and filled up the car with gas. I got on the highway, and was doing quite nicely south of Pueblo but north of Walsenburg when Jenifer called me. She told me that she just got a call from some couple in Colorado Springs who had my wallet. It turns out I dropped my wallet at that gas station! This was unbelievable! I called them, I was so thankful they had picked it up and called Jenifer, we made sure there was nothing missing (lucky I usually never carry cash), and we arranged for them to mail it to me. But I started thinking about it, they wouldn’t be able to mail until Monday, I wouldn’t get it until Tuesday or Wednesday and I still had a now 6 or 7 hour drive ahead of me. I decided to turn around and retrieve it.

Just north of Pueblo, between mile marker 111 and 112, I broke down! I could tell I lost my clutch, and later analysis would deem my transmission as pretty much gone too. So here I am, wallet-less, trying to get home, stuck on the highway at about 10 at night. It was about as worse of a feeling as I’ve had for some time. I tried calling Raymond and Kervyn, but was not reaching them. I did finally reach Raymond on his cell, and he graciously drove the almost 1 hour drive to come and get me. I was able to get my wallet back, spent the night with Raymond again, did get to watch some cricket but started dealing with this horrible problem first thing in the morning…

Luckily, wonderfully, one of my team mates who was at the restaurant watching cricket (we were watching at Taste of India, a typical gathering place for Indians in the area to watch Pay-per-view cricket) and had AAA-Plus insurance. He offered to use his card to get me towed for free back up to the Springs and to a mechanic. I must say it was funny pretending to be Abhijit Shroff, but I made it. Raymond, Kervyn and myself went back down to the car and met the tow-truck driver. What was funny was he needed paperwork filled out, so we were calling Abhijit (who was about to leave for India) to ask him questions like where he lived, what his telephone number was etc. It was pretty funny.

We had the car towed to a mechanic that Kervyn recommended, who was unfortunately closed, but at least it was somewhere that could be looked at.

The miracle came a short time later. My next door neighbor was actually in Colorado Springs for the weekend, planning on leaving at midday to drive back home. She delayed about half an hour and we drove home together. I actually drove but we got home.