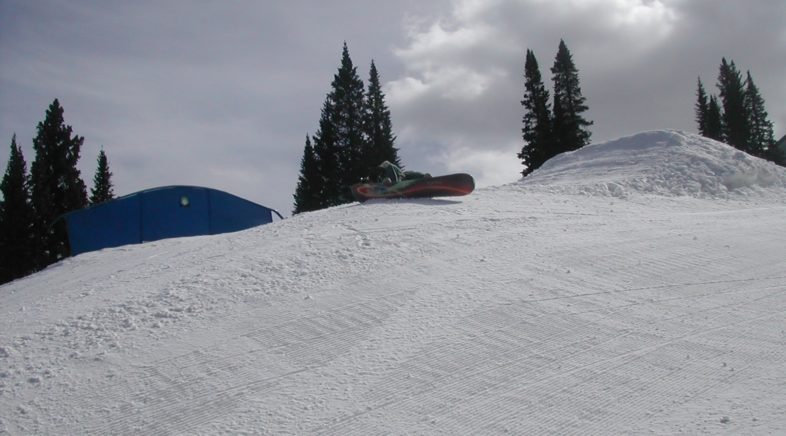 On Saturday 8th February I went snowboarding with a friend to Durango Mountain Resort. We had fun, screaming down blue trails (intermediate) and getting lots of runs in because there were not many people there.

Just after lunch we headed to the playground so I could go off a couple of jumps. And that’s about all I remember. Andy Black took the photo as I lost control and crashed into the icy snow. He said I landed on my head/face and was knocked unconscious.

It wasn’t long before ski patrol showed up because someone on the chair lift nearby saw it and let ski patrol know. I was unconscious for some time, it wasn’t until I was near the bottom in their sled that I came to. At the bottom I threw up a couple of times, and was put on oxygen.

I’ve got cuts on my face, a swollen and perhaps broken nose, and a sore chest. But I will live. 🙂 A bit of a mess and have to thank my babysitter Jaimee Callies who looked after me while Jen was not home.

Check out the two photos that were taken. I wish I could remember… 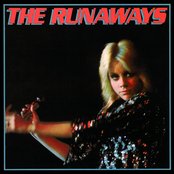