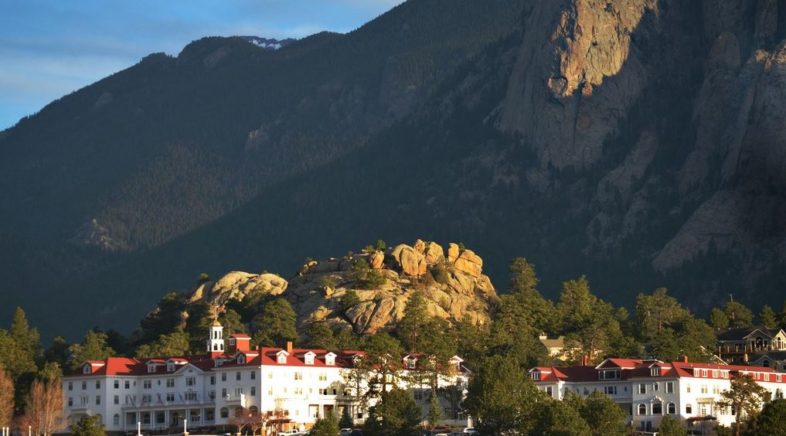 I just returned from another business trip to Colorado. This time I spent a week in Boulder, roughly an hour outside of Denver.

Some highlights from my trip were getting the opportunity to see a bit of the Rocky Mountains, on an afternoon myself and the Store Manager took off. On the way to the Mountains in Estes, we passed the Hotel used in the film The Shining starring Jack Nicholson.

I also met up with a girl named Ashley, who I had known online for quite some time. She is the 5th person I have met in real life after knowing them first on the internet. That list, by the way in order is:

I have added some new photos from my trip. They can be found by clicking the following:

Back from Las Vegas