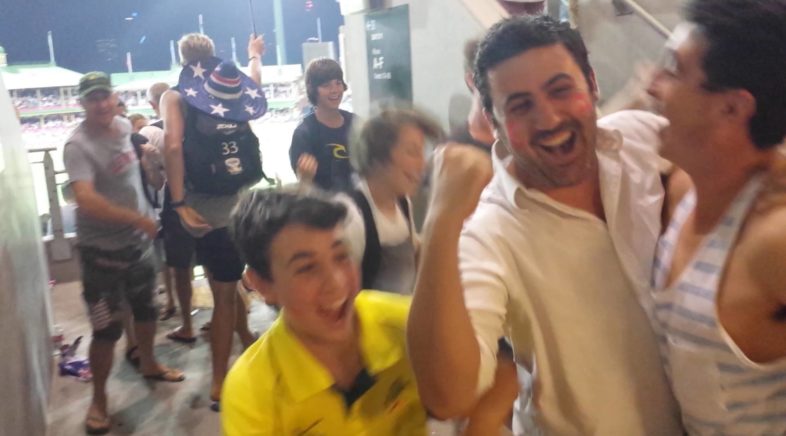 The final Big Bash round of 2014/15 saw the Sydney Sixers face the Sydney Thunder in a local derby at the Sydney Cricket Ground. With Brett Lee’s recent announcement that he would retire from all forms of cricket at the conclusion of the Big Bash Summer, there was no way we were going to miss seeing him for one last time (I can’t help but wonder if we’ll see Mike Hussey or Jacques Kallis again). Earlier results meant that no matter what happened the Sixers would qualify for the finals regardless. But the unfavourable 4th placed finish would not see another game in Sydney.

Off to the SCG where we bumped into Stuart Clark with his family (so tall, I mean really tall), played some kids activities, pink face paint, free MILO – all the pre-game jazz. With a glorious Sydney skyline in the background we settled down to watch the spectacle.

Jacques Kallis scored a composed 56 (43) – meaning the two times this summer I saw him he scored outstanding half centuries (the 97 at ANZ was a beauty). Late hitting from Blizzard (51) saw the Thunder reach a solid 4/154 from their twenty overs. The Sixers unfortunately lost plenty of early wickets, falling to 3/31 and 5/75 at varying stages. Worse, with five overs to go the Sixers still needed 74 to win – Abbott and Silk were in but their scoring had been woeful. Silk was nudging around again and had faced 26 balls for his 22…

The crowd were picking up and starting to leave. A mate who was sitting in another section was already on his way home. It was truly a disappointing run chase to this point.

A six from Abbott in the 15th gave us hope but the return of too many singles saw the required rate still ballooning – 56 was needed from the last 18 balls. Cue mayhem. Silk’s next six balls read 664621 – suddenly the unbelievable seemed believable. 31 needed from the last 12 balls – a boundary but a wicket saw the Thunder claw back ascendancy. Enter the final over, 23 needed for the victory-from-the-jaws-of-defeat comeback and Lalor, the bloke who had terrorized the entire lineup with 4 for 6 was bowling.

At this point we were all on our feet. We were standing at the tunnel ready to make a hasty exit, but couldn’t take our eyes from the action. A plethora of people all around us, cameras, go pro’s, go pro’s on selfie sticks – we were all there waiting, watching and filming in the hopes of witness the unthinkable. Lalor ran in the for final ball…

We all go ballistic! (See photo above). As we sprint out of the tunnel into the common area behind the stand, all we can see is hundreds or thousands of people doing the same thing. It was surreal, not unlike Lord of the Rings with the horde pouring out of every direction. People screaming, running, waving flags, hugging, cheering. Pandemonium had set in and we were there to witness it.

A match the boys will never, ever forget. A photo with ex-Australian cricketer Stuart Clark before the game.

When things go bump in the night 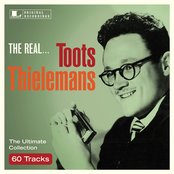 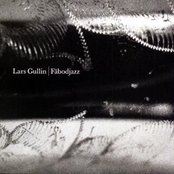 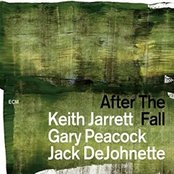