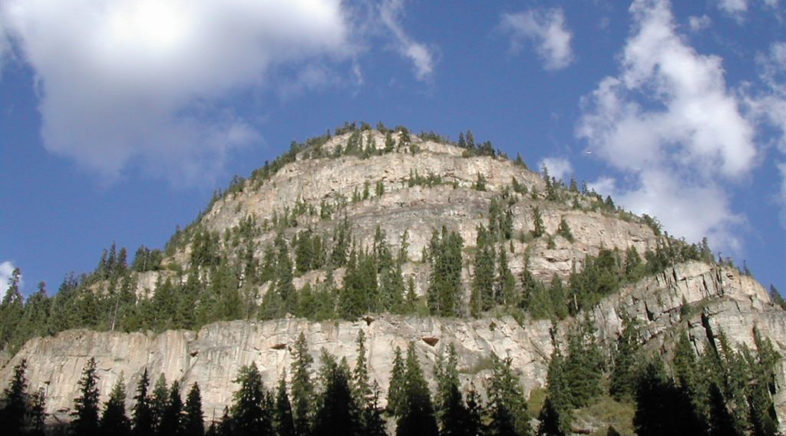 Having settled in (somewhat) to our new life in Colorado, we’ve started taking advantage of some of the spectacular day trips on offer around us. One such is this day spent in the incredible, Ouray Colorado.

Fondly known as the “Outdoor Recreation Capital of Colorado” or the “Switzerland of America”, sitting at over 7,700ft (higher than the peak of Australia’s Mt Kosciuszko) and boasting a township of less than one thousand people, this magical place is a must visit in Summer!

We loaded up the car with our new friend and resident “expert” Jaimee Callies and headed due north about two hours; passing what itself is a magical wonder in the form of Silverton, Colorado. I’ll post about that another time.

Lunching, playing and simply admiring this valley was one terrific day. You’ll feel dwarfed by steep mountains on all sides, which only adds to the majesty of the place. Liam is only four months old but we still found ways for him to play!

A few fun facts about Ouray: